Sharing a few of your responses below 👇

I disagree [with the rules] !!
My 94 year old client has an Instagram page 😝

Exciting and revolutionary - Television, computers, and the internet.

Against the natural order of things - Artificial Intelligence, cloning.

Podcasts are back to the natural order (radio).

The glorious fact that I can drive from one end of the Mass Pike to the other without stopping at a tollbooth suggests to me that Mr. Adams was joking, exaggerating, or wrong.

I don't have words to describe how grateful I am to have grown up in a world where everyone wasn't carrying a networked video camera.

I was checking out some of the Neuralink updates and had an over-35, against-the-natural-order-of-things moment.

I hope to be able to keep that "new and exciting" mindset as long as possible, but Big Tech™️ has bred a significant amount of skepticism in me before I even hit the 35 threshold.

In some cultures, there's an expectation that we're moving towards amazing things, such as enlightenment or incredible technology. Whereas others point to ancient wisdom.

Isn't it probable that some of our best technologies have been invented and some haven't?

I find the set of rules to be pretty accurate.

The older I get, the harder I have to work at staying curious and optimistic about new things and finding peers who are committed to the same.

I don’t struggle with much being “against the order of things” but it is getting harder to stay up with new terminology.

The ‘rules’ are cute, but anything which occurred before I became conscious of the world can’t be changed from my standpoint (even though my father might see it differently).

Anyone who isn’t excited by changes that occur during his or her maturity or old age is leaving the theatre at intermission.

I already feel like new tech has passed me by. I can't believe Hard Drives are going the way of the floppy disk. It freaks me out.

The way technology and progress is presented is always that "your life will be easier". But now the responsibility is that much greater on humanity, and the need to pay back in the currency of responsibility has not grown proportionally... Maybe it's grown inverse proportionally, which just makes my blood boil!

But it only makes my blood boil because I see it in myself and I realize I couldn't live a day in the wilderness.

Thanks for the great replies! 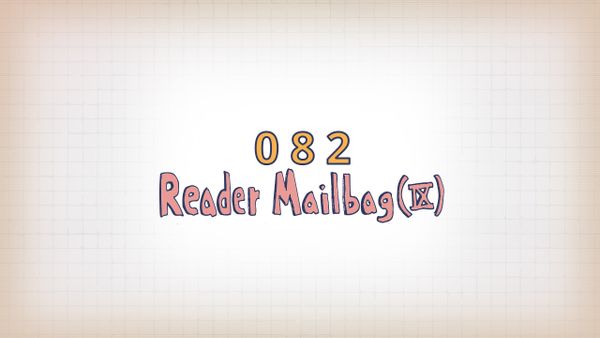 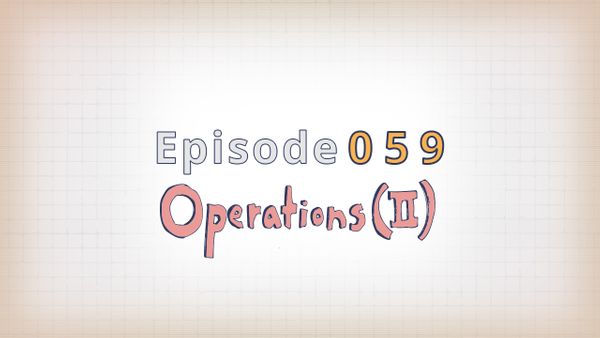 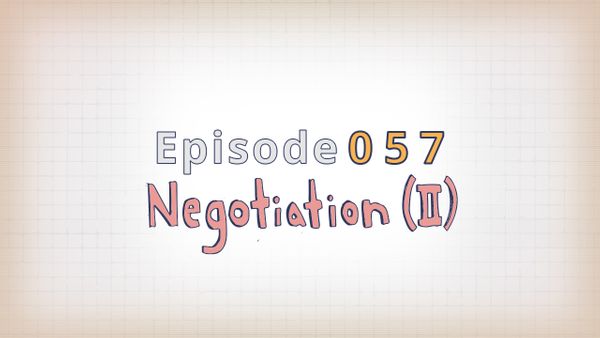 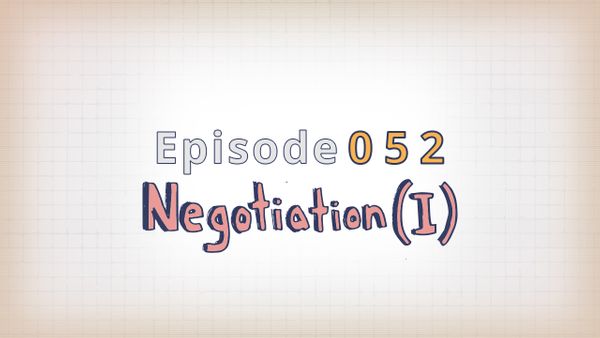 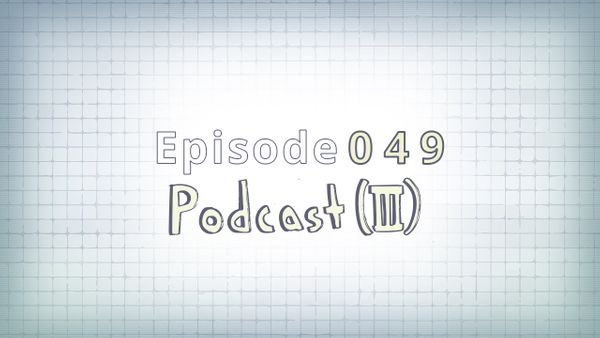 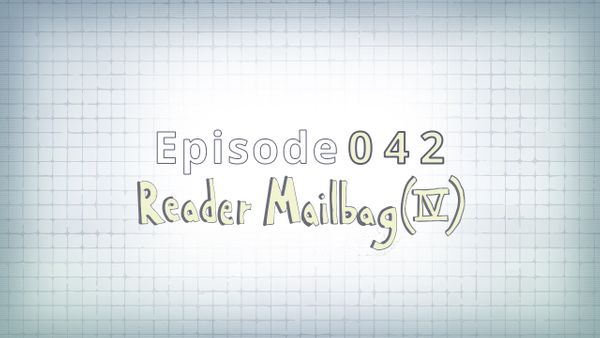 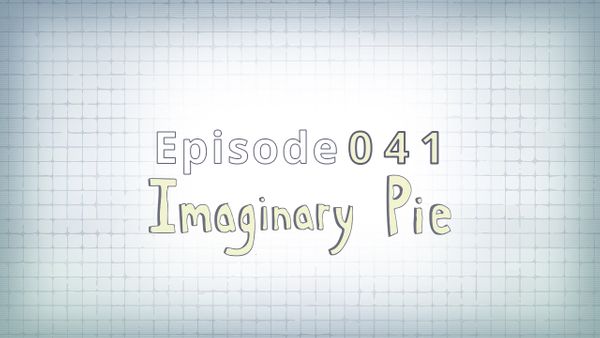 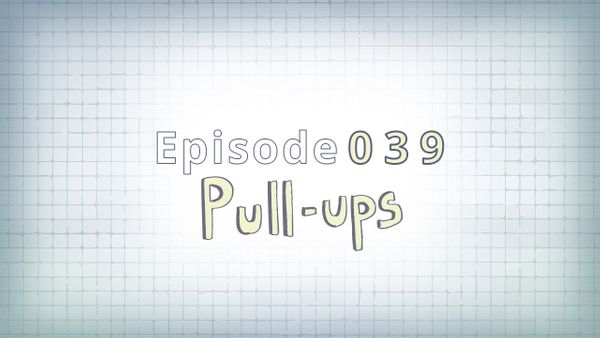 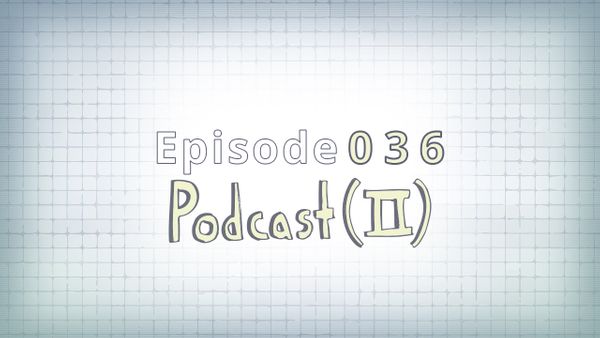 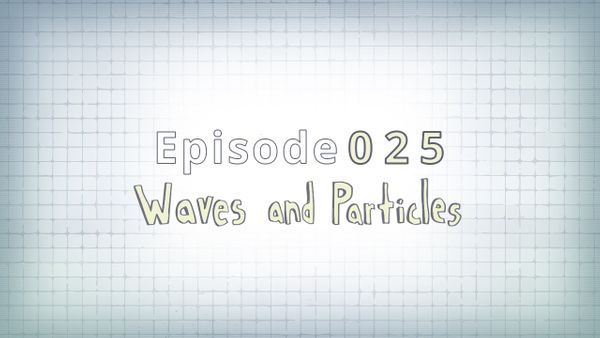 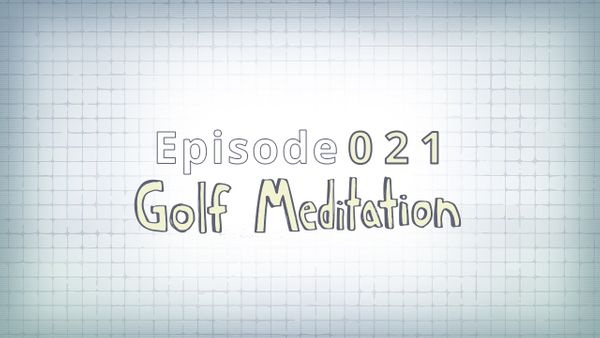