Science fiction places familiar topics in unfamiliar settings so we see them from a new perspective. And uses this as a mirror to reflect our human shortcomings.

The reimagined Battlestar Galactica TV series excels on both counts. I will argue (at length) that this early-2000s space opera is more relevant today than ever.

Don't be put off by the spaceships, robots, naval motifs and the post-apocalyptic survival storyline - BSG actually offers popular appeal.

It explores a timeless question:
“What does it mean to be human?”

BSG was loosely based on a 1970s show (by the same name). Revived in 2003 by Ronald D Moore and David Eick, it ran for ~74 episodes until 2009. This reimagined version produced modest live TV ratings. But earned critical acclaim and a devoted fan base (see: "Portlandia)".

The show has two weaknesses:

Still, I think BSG's (many) strengths easily outweigh its shortcomings.

Why is the series so good?

(spoilers below)
⚠️
Begin jump prep and set condition three throughout the ship.

Plot: A sole-surviving military spaceship must protect the remaining ~50,000 human beings from a hoard of rebelling robots. The human planets are destroyed and the vengeful Cylons are close in pursuit. Can the beleaguered survivors unite under a common banner? Rebuild a functioning society, on the run?

The show appears to be set in the future, but we learn that it has actually taken place in our past. There are recurring tensions between individual choice and cosmic destiny. In the finale, a stubborn character (Lee Adama) reflects:

If there’s one thing we should have learned, it’s that our brains have always outraced our hearts. Our science charges ahead. Our souls lag behind. Let’s start anew."

I like how BSG tells a cautionary tale: Technological ambition comes with risk and obligations. Various thinkers have long pondered similar themes.

That said, the show is only minimally about tech. In fact, most episodes explore human issues like relationships, work, race and gender. Others touch on the black market, religious fundamentalism, and civilian-military government. Or the tensions between:

Heart and mind, science or ethics, can vs. should etc. These are all timeless tensions, worthy of inquiry. As Lee wonders in that finale episode:

If all of this has happened before, does it have to happen again?"

Skilled actors have the ability to bring characters to life. Over four seasons, we see people grapple with difficult situations, confront their core principles, and make painful mistakes. In the process, we learn to see them as flawed, striving, and (somewhat) relatable.

Gaius Baltar is a charismatic, cigar-smoking scientist. He repeatedly betrays humanity, putting his egomaniacal interests above the greater good. At turns, Gaius becomes a Cylon collaborator, a savvy politician, the President, a war criminal, new-age cult leader and - eventually - the savior of humanity. He is a cowardly, hallucinating philanderer who seems to always fail upwards, accidentally saving all. Played hilariously by James Callis.

Laura Roslin, a former schoolteacher and the Secretary of Education, becomes President of the 12 Colonies after a nuclear attack kills everyone else in the line of succession. She is a dying, spiritual leader, acutely aware of her mortality - guided by drug-induced visions and an ancient prophecy. President Roslin makes some bad decisions, but turns out to be a mostly intuitive and strategic shepherd for humanity. McDonnell's performance is masterful.

Edward James Olmos plays Bill Adama, "the old man" at the helm. A gruff, principled leader - he's armored in stoicism, and willing to do anything to protect the fleet. Adama is stubborn and fearless: He kills Cylons with his bare hands, survives getting shot in the chest, and - in a surprise twist for civil-military relations - falls deeply in love with President Roslin. Every time he growls "begin jump prep" or "this is the Admiral speaking", I half-expect to hear Al Pacino's halftime speech from Any Given Sunday.

Every grizzled leader needs a smart, bitter, insecure second-in-command. Saul Tigh is a one-eyed sci-fi pirate and BSG's Executive Officer, played convincingly by Michael Hogan. A hard-drinking sailor and old buddy of Bill, Saul is a prickly and confrontational XO. I came to appreciate his comedy (and purpose) slowly over time. Tigh stubbornly refuses to accept that he is anything less than 100% loyal to Galactica, even after finding out that he's a Cylon sleeper agent. I love it when he yells at Baltar. Tigh hates Gaius Baltar.

Katee Sackhoff plays Kara Thrace, a swashbuckling hothead and ace fighter pilot (call sign "Starbuck") with a self-destructive streak. She drinks (almost) as much as Tigh - and angrily punches people in the face. Later storylines paint her as humanity's "Harbinger of Death", but I thought the religious destiny storylines became silly. Starbuck is simply a bruised human - searching for redemption, meaning, and love. Heart and soul of the show.

Alessandro Juliani plays Felix Gaeta, an ambitious junior officer in Galatica's bridge. Gaeta is a technologist and a loner - proud of his intelligence, loyal to the few who believe in him. Most (save Baltar) never seem to understand Gaeta's principles. He is betrayed, loses a leg and ultimately takes a mutinous turn in revenge - leading to execution by firing squad. A devastating loss.

Lucy Lawless plays cunning humanoid Cylon Number Three (D'Anna Biers), who is intent on vanquishing humans. Later, she questions her faith (programming?) and rebels against her fellow Cylons. Either way, Lawless is a cool, confident badass.

There were many other great characters (Zarek, Dee, Doc Cottle) - the list is long. Some last special mentions:

Romo Lampkin is a kleptomaniacal trial attorney and Gaius Baltar's public defender (while on trial for war crimes). Lampkin is an expert manipulator, an endearing cat-lover and (briefly) the final President of the 12 Colonies.

I also enjoyed the end of season two storyline where Lee Adama loses his mojo, gains a ton of weight and wallows in misery until finally snapping out of it. Sad Jamie Bamber in a fat-suit (highly relatable).

Lastly, tip of the hat to John Hodgman - who wrote about BSG as a journalist and then somehow finagled a speaking role as assistant to Doc Cottle. Well played, sir.

From a business perspective, BSG was obviously not getting nine-figure FX budgets. In fact, this was back in the old funding era of terrestrial TV.

That said, BSG's budget is precisely why the new Cylons looked like humans. What started as a practical constraint turned out to be the key plot device that fueled the series. As the saying goes - if you can't fix it, feature it.

The locations and production design were also solid: Recognizable enough to suspend disbelief. A well-imagined sci-fi world has to make some sense (providing a few points of attachment). The characters mostly wear modern clothing, use familiar-ish technology, and speak minimal techno-jargon.

Some endearing details: The use of non-gendered "Sir" and the broadcast-appropriate "Frak".

The art direction added believability, too. Parts of the CIC set were (apparently) pulled from a real decommissioned vessel. In the NYT Magazine piece, Hodgman writes:

The interior of the Battlestar Galactica is a warren of shadowy, angular hallways and spare functional chambers split over two sound stages situated on the semi-industrial fringe of Vancouver, British Columbia. The Galactica is a spaceship, but it does not feel particularly space-age. The communication panels on the walls were scavenged from a Canadian destroyer; the desk lamps are from IKEA."

My takeaway: Sometimes the tried-and-true outperform the fancy and new.

What did you think?

If you're still reading, you probably watched it too. Obviously, this is only one person's opinion.

If you haven't watched BSG, and just read a rambling sci-fi internet love letter... why? Did this make any sense? Let me know (hi@thefirejar.com).

See you next week with something different.


You may also enjoy: 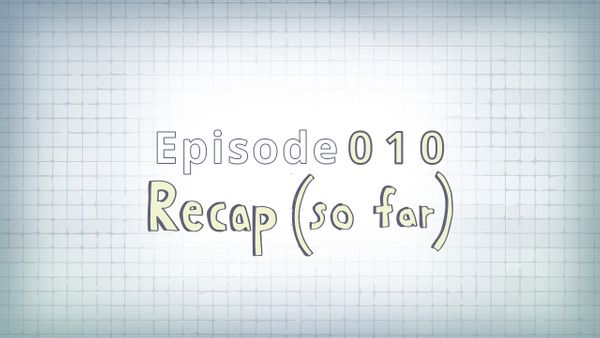 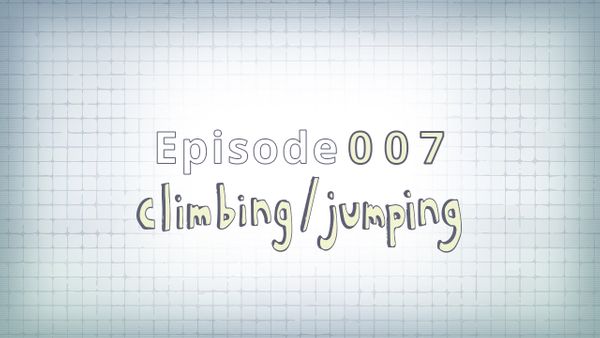 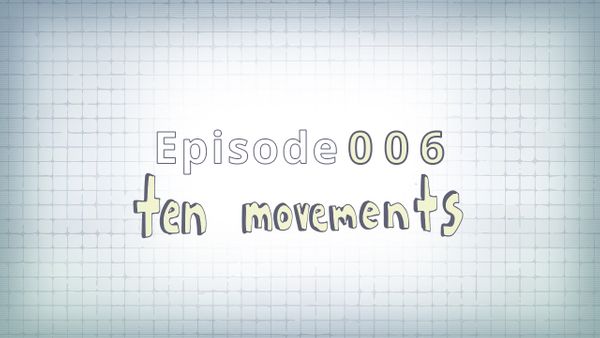 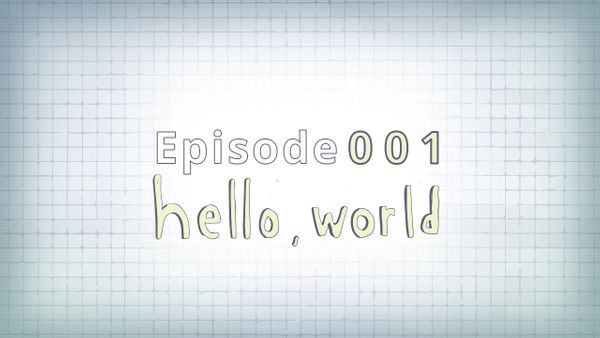 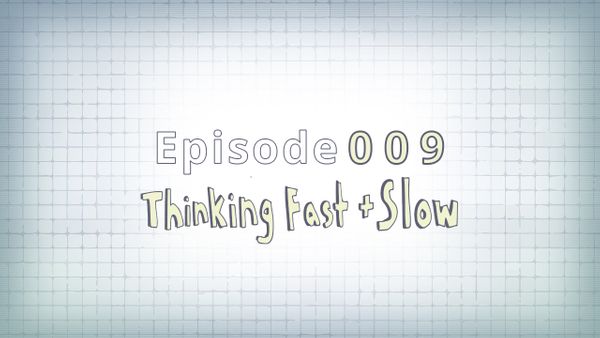 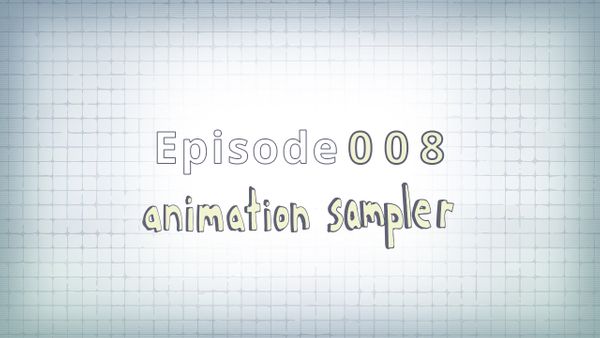 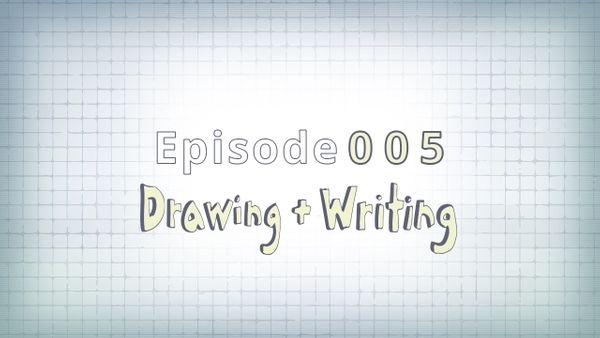 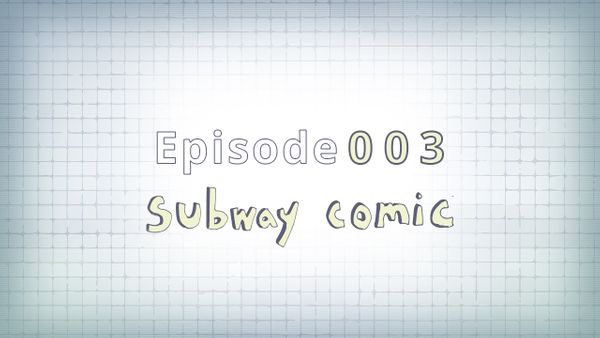 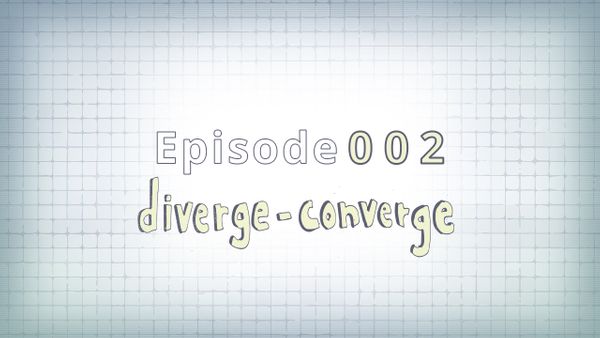